Scottish Hockey has announced that our Men’s 1s Head Coach, Chris Duncan will be interim Head Coach for the Scotland Women’s National Team, with Vikki Bunce continuing as Assistant Coach. This follows Jen Wilson’s decision not to seek to renew her contact as Head Coach, which expires at the end of August.

Chris and Vikki will lead Scotland women into the World Cup qualifiers in October, after which recruitment for a permanent Head Coach will begin.

Having been assistants to Jen Wilson over the past three years in the Scotland Women’s National Team coaching setup, Chris and Vikki have played an integral in the team’s growth and success during this time.

What an amazing achievement. Congratulations Chris, from everyone in your purple family, best of luck for the upcoming months in the Head Coach seat!

In an interview with Scottish Hockey Chris said, “Having been involved in the senior programme as an Assistant Coach over the past three years, I have had some amazing memories and experiences. To be given the opportunity to lead the team as Head Coach through to the World Cup qualifiers is a tremendous honour and a privilege that I am really looking forward to.

“I would like to thank Scottish Hockey for entrusting me to lead the programme in the interim. I am also pleased to have a wonderful support team alongside me to support the squad for the challenges ahead.

“The group of players are hugely committed and immensely driven to succeed, so it is an exciting opportunity for us all to try and create history over the next few months and shoot for the moon by qualifying for the 2022 World Cup. There is a wealth of potential in the squad and I look forward to building on the strong foundations which are already in place.

“On a personal note, I am immensely thankful to The Edinburgh Academy, for supporting me to take on this role.” 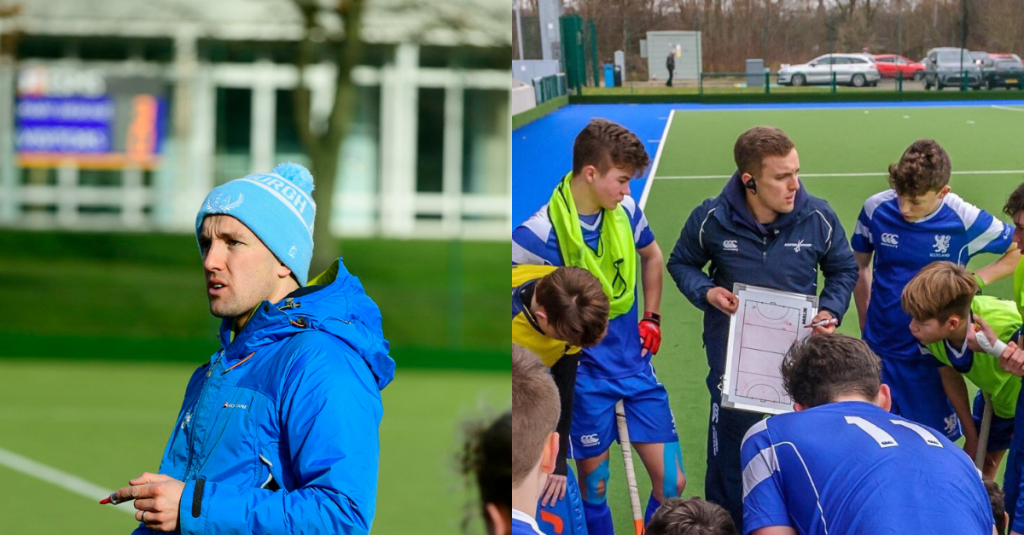 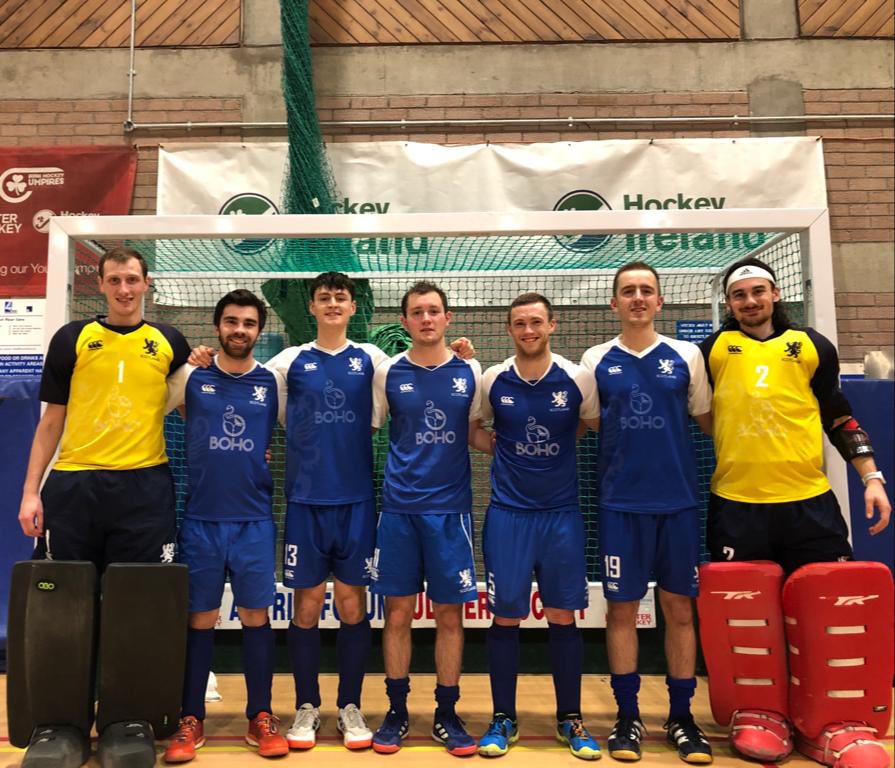